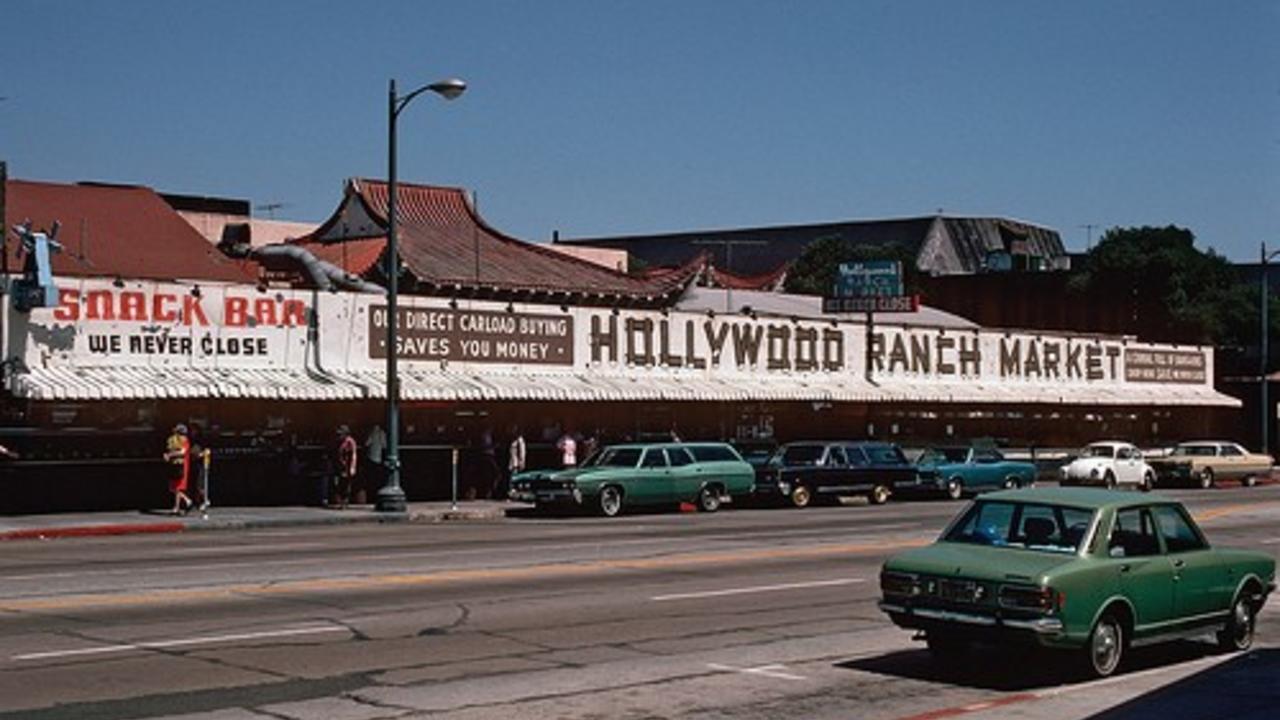 One of the more unusual things I had to adapt to was writing with fountain pens on vellum. I didn’t really understand why that was the preferred method when I would see Billy working at home, but that’s the way he worked. Another curious aspect of working with Billy was that he never used a piano when writing. He would imagine the entire score in his head and then commit it to paper. I didn’t question it, figuring this was the way everyone approached arranging, so I learned how to write eight bars at a time, in ink, on Vellum, no matter the instrumentation without using a piano for reference. Years later Billy confided that he started smoking so he could use the cigarettes to help the ink dry quicker.

Before photocopiers, copyists would use the same Ozalid machines that architects used for blueprints to reproduce parts for musicians. This meant that parts would have to be handwritten on vellum so they could be printed in an Ozalid machine. These machines used ammonia in the printing process so the smell of ammonia always permeated the air of the copyist's offices. Busier copyists would employ a staff of copyists to meet short deadlines and Billy’s copyist was one of the busier offices in Hollywood. His name was Bill Hughes.

Bill’s office was tucked behind a Mexican restaurant on the corner of Fountain and Vine in Hollywood. Across the street was the Hollywood Ranch Market. The great Salsa club La Floridita now resides on the property where Bill’s office once was.  Much to my surprise Bill’s office was filthy and looked like it hadn’t been properly cleaned in decades. One day I dropped off a manuscript to be copied and noticed a bunch of old coffee cans. When I asked what they were for I was told the crew would put all of their trash into the coffee cans to keep the rats away during the night. 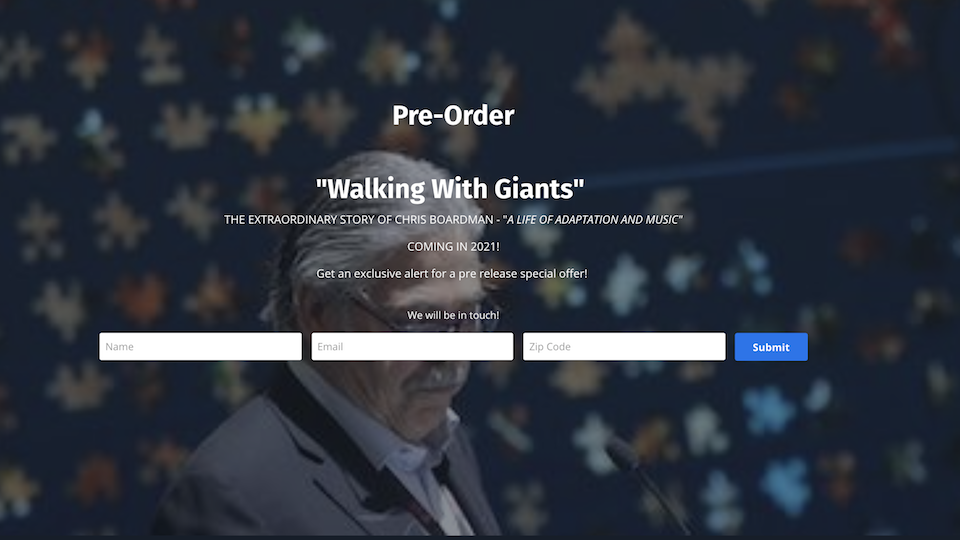 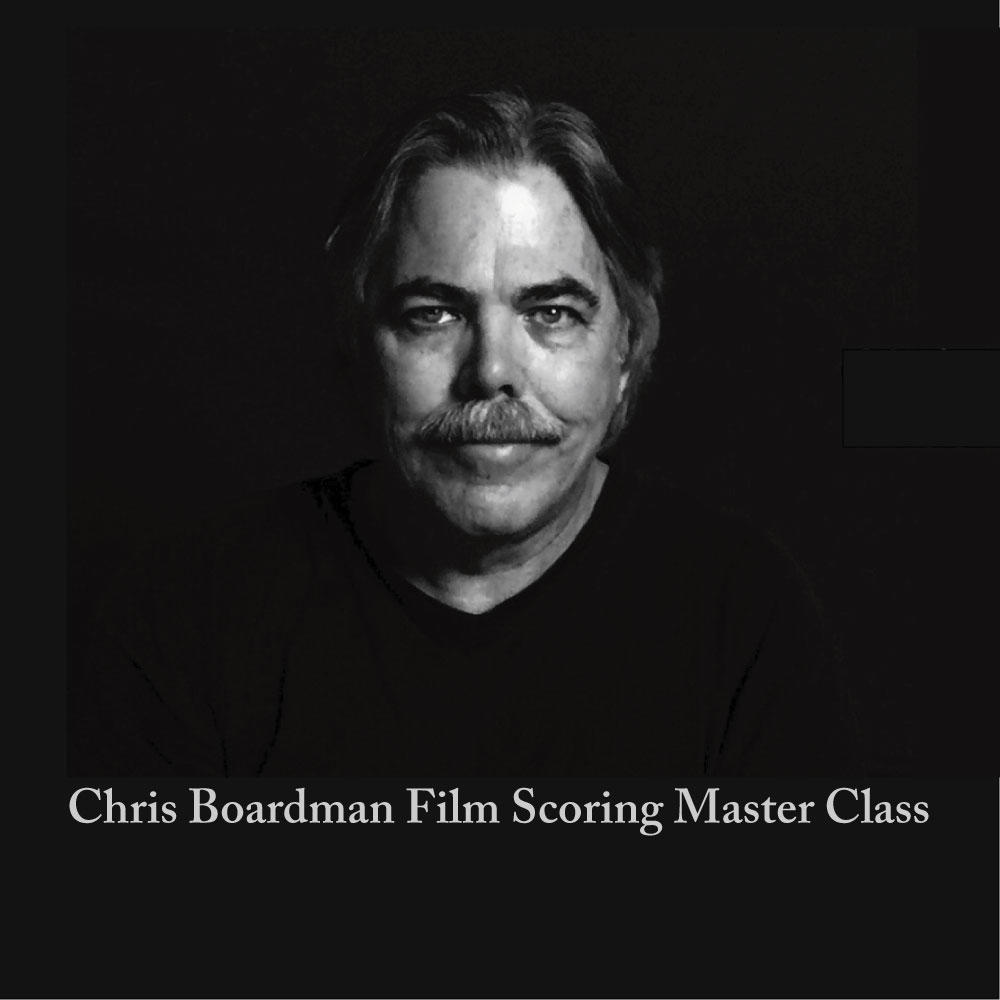 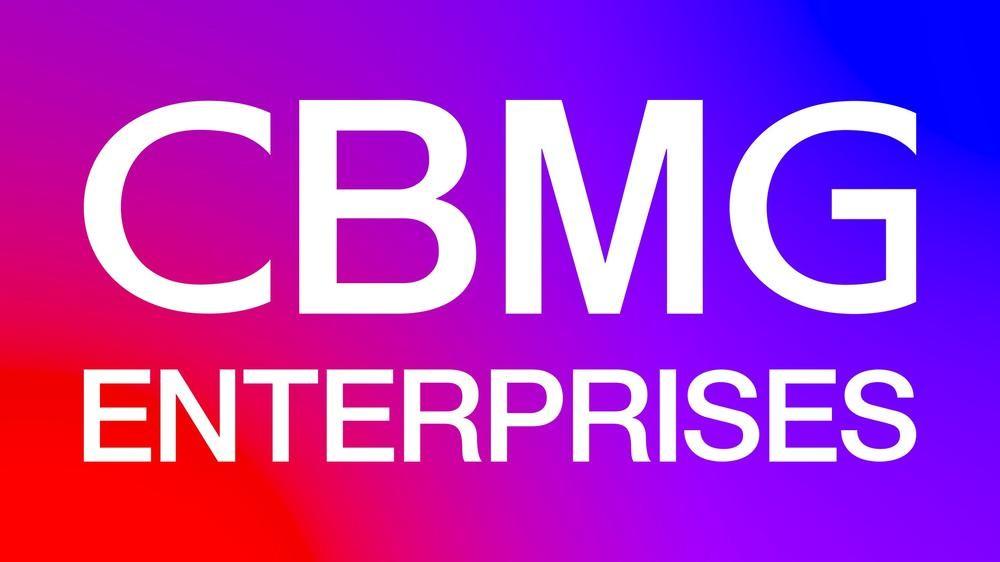