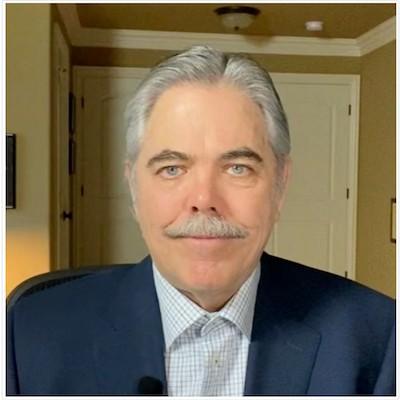 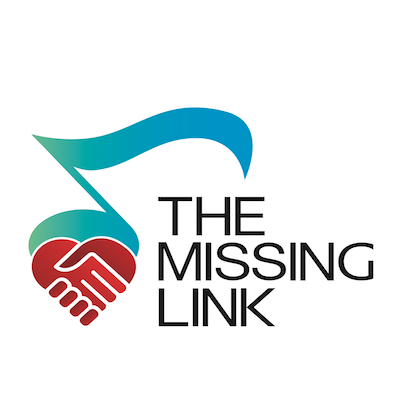 What is "The Missing Link?" 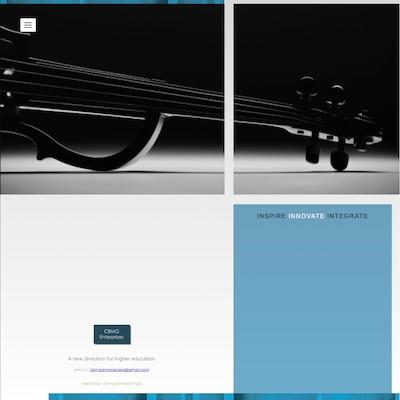 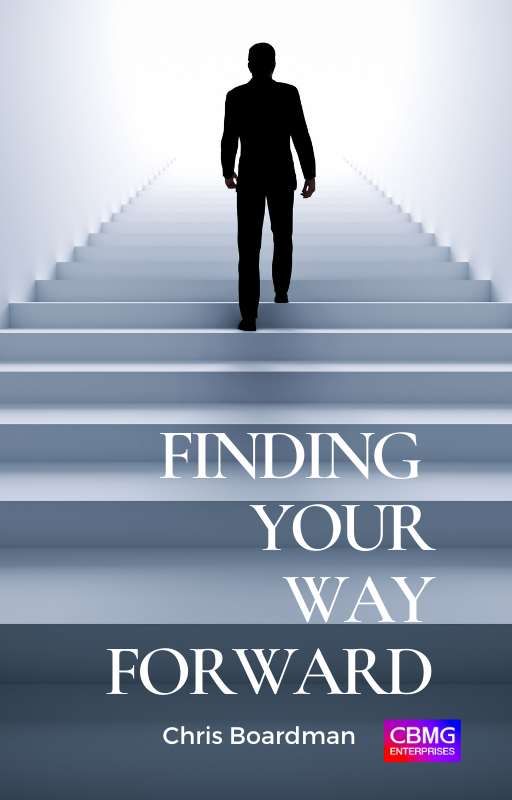 Learn how I have survived as a creative professional for more than 4 decades!

If you want to take your life and career to the next level then this FREE EBOOK is definitely for you!

An exclusive, comprehensive, proven approach to learning the art of film scoring that will give you a competitive advantage so you can be the composer you ultimately want to be! Contact us] at: [email protected] for pricing information course availability. 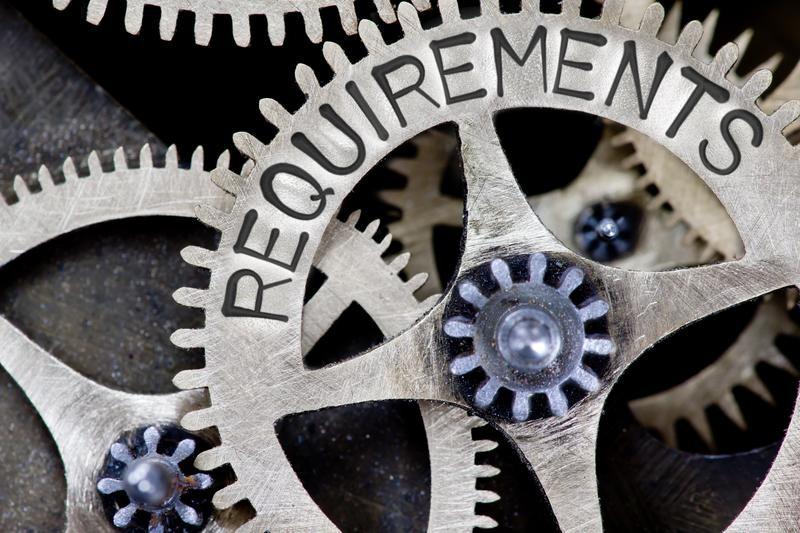 Do You Know What It Takes?

If you are on the outside looking in, learn what you need to know so you can walk through the door to success. Why waste your time going in circles? Gain the knowledge and skills you need to succeed! 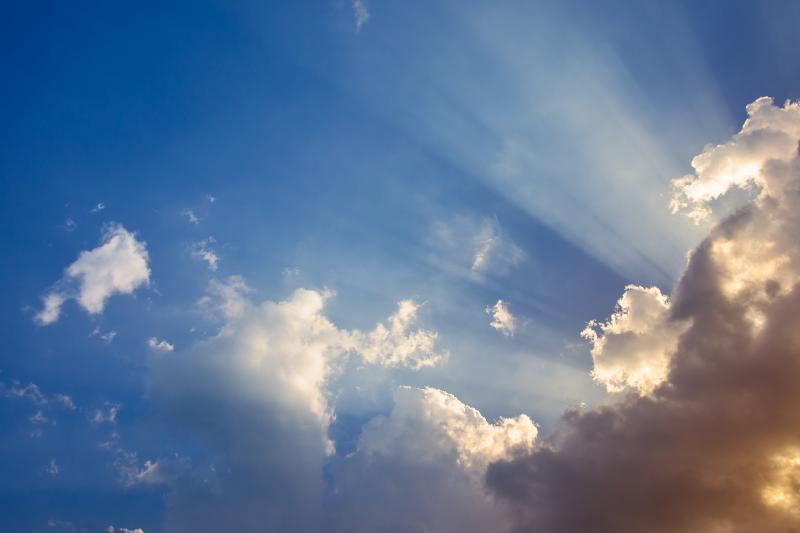 Become The Best You Can Be!

...so you can move your career forward with confidence and become the best you can be! 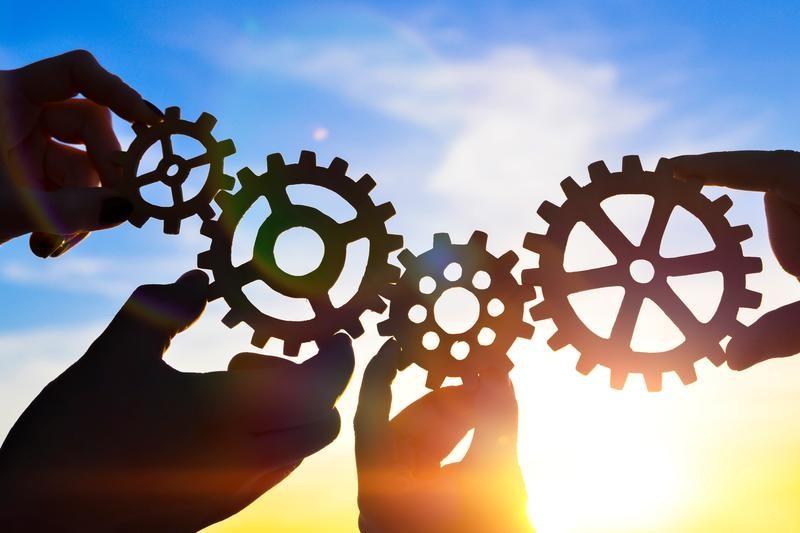 More than a bunch of talking heads videos

This business is all about the people. Knowing how to work effectively with producers and directors will be your key to success.

"Chris has had personal experience with most all of the great composers, arrangers and orchestrators of the past 30 years. His knowledge and command of the orchestra is masterful. His practical experience with so many genres is unsurpassed. I know of few others who have "been there, done that" as well as Chris has over the years. His willingness to share his experiences with future generations is a gift that few can give." 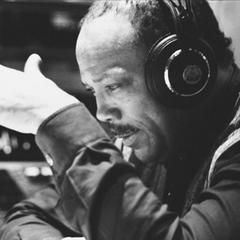 "An immense musical talent, a strong innate musicality and a resume to make anyone envious makes Chris Boardman THE ideal teacher. It is difficult to meet a man of such success that with such humility and passion is willing to share his secrets accumulated after many years of success. Chris is a magnetic person. If you want to take seriously a music composer career, I strongly recommend Chris. " 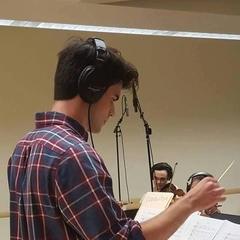 "Many years ago I was just finishing the score for Lethal Weapon 1 and I had strong feelings about orchestrating all of my own compositions. I was just about to walk out of the studio the evening prior to the final session when joel Franklin, who has the thankless task of copying the music I write so illegibly, asked me how much more music I had to write for the next morning's session? When I replied, Oh... about fifteen minutes more", He said, incredulusly "How are you going to do that tonight?" I replied, in all innocence, "I guess I'll just go back to the hotel and stay up all night." It was his turn to be incredulous. "What!!" he said "Are you going to kill yourself for a movie??" When I shrugged my shoulders and said, "I guess so" he said "I can't let you do that. Call this number, this guy thinks like you, can write like you, and will help save your life". About an hour later, Chris Boardman walked into my hotel room and left with two or three cues that in fact, saved my life, completed the movie and began a relationship that continued through all of the Lethal Weapons, Die Hards, and other projects. He has saved my life many many times and has made my music sound great in the process. He has earned my gratitude and respect. His command of the orchestra is masterful. I never hesitate to recommend him as a great musician and composer as I have recommended him to Joel Silver for his "Tales From The Crypt" feature, I recommend him to you. Listen. Enjoy. You're in the hands of a master." 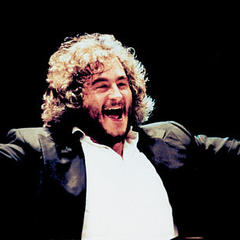 "This class taught me not only about how music shapes our experience of a story (consciously and subconsciously), but also about switching between being a participant vs. an observer, expressing my ideas more efficiently, and finding a balance between being true my artistic self while following a director's vision. " 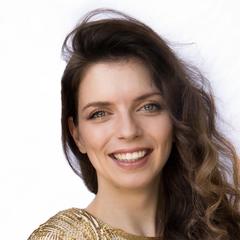 "It has been my privilege to work with Professor Boardman while he served as the director of the Media Writing and Production program at The Frost School of Music at The University of Miami. His professional reputation and career accomplishments are indeed legendary. Not surprisingly, Professor Boardman has successfully brought his integrity and commitment to excellence to his role as program director. His approach to teaching is unique in that he draws upon his vast experience at will to express the nuance of the topic being presented. For me, it is a thrill to see how invested he is in his students success in and outside of the classroom. I whole-heartedly recommend Professor Boardman without reservation." 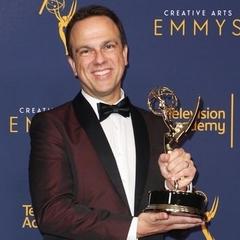 "I can genuinely say that I feel a massive difference in my abilities as a composer and a musician after working with Chris. When I look back at my work and how I created that work before studying with Chris, I realize how far I've come in such a short amount of time. He encourages learning, experimentation, growth, and passion, and has been one of the most impactful teachers I have ever worked with." 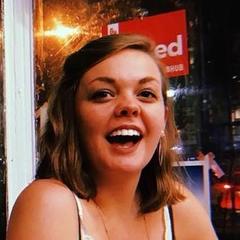 "Chris brings not just decades of experience working in the film and television music industry, but the unique perspective of having worked in almost every possible job position in this industry. Because of this, Chris brings an astonishing ability to help students learn to be problem solvers as composers and producers, learning to understand what is needed to address a myriad of real world situations that one might encounter in their careers." 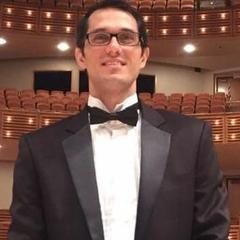 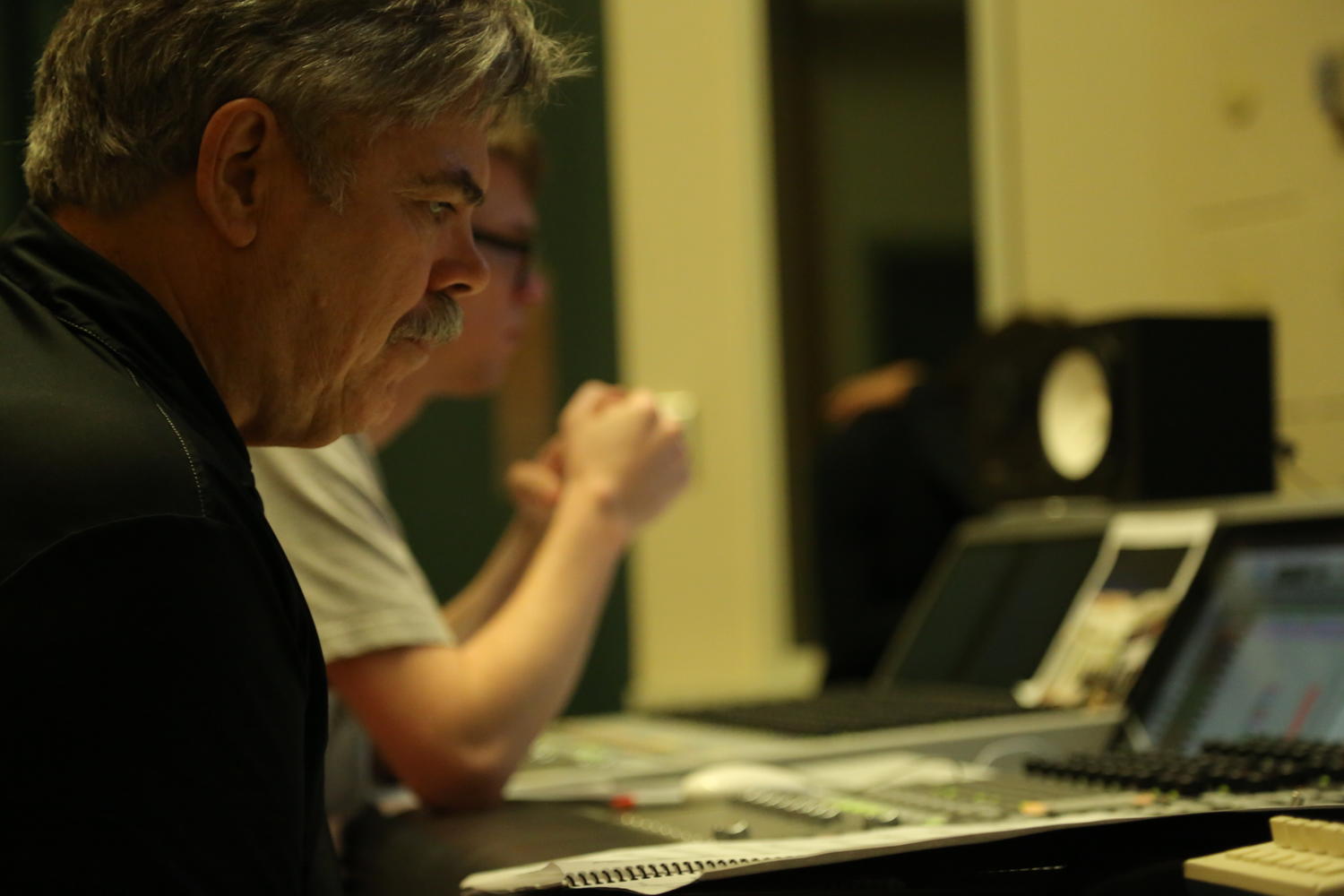 Learn from a master who wants to mentor YOU!

"If you want to know how I created my career and learn how YOU can apply these principles WITH VERY LITTLE RISK then now is the time to take the next step!"

What you will learn 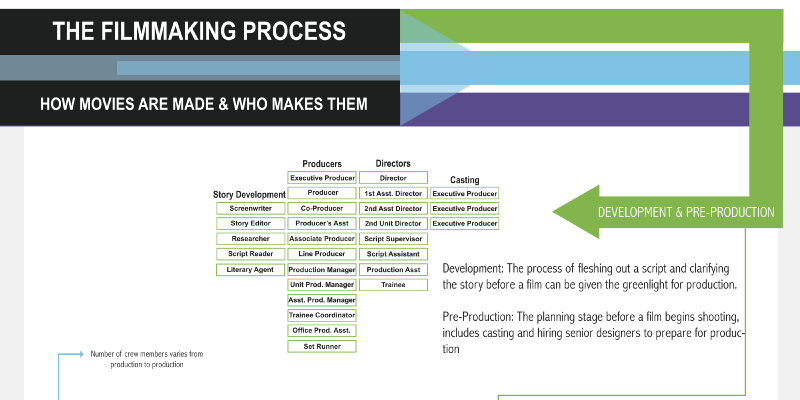 Film Composers are part of the team that makes movies. Learn who you will be working with so you can be a valuable team member. 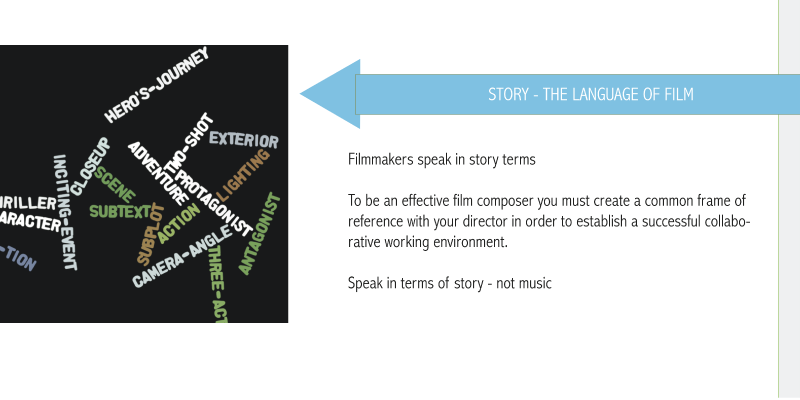 Imagine if you were in a foreign country and couldn't speak the language? That's how a director will feel if you don't know how to talk to them. 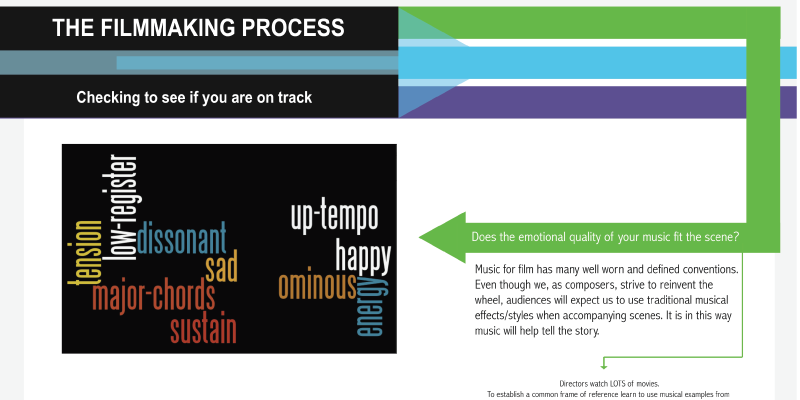 Knowing how to shape your music so you can help tell a story is money in the bank. This skill is essential knowledge for you to master.

Would you perform without practicing first?

Reduce your indecision so you can make smart decisions!

Learn How To Build Your Business

"Join us at "Crib Notes" for an insider's look into the music and film business. 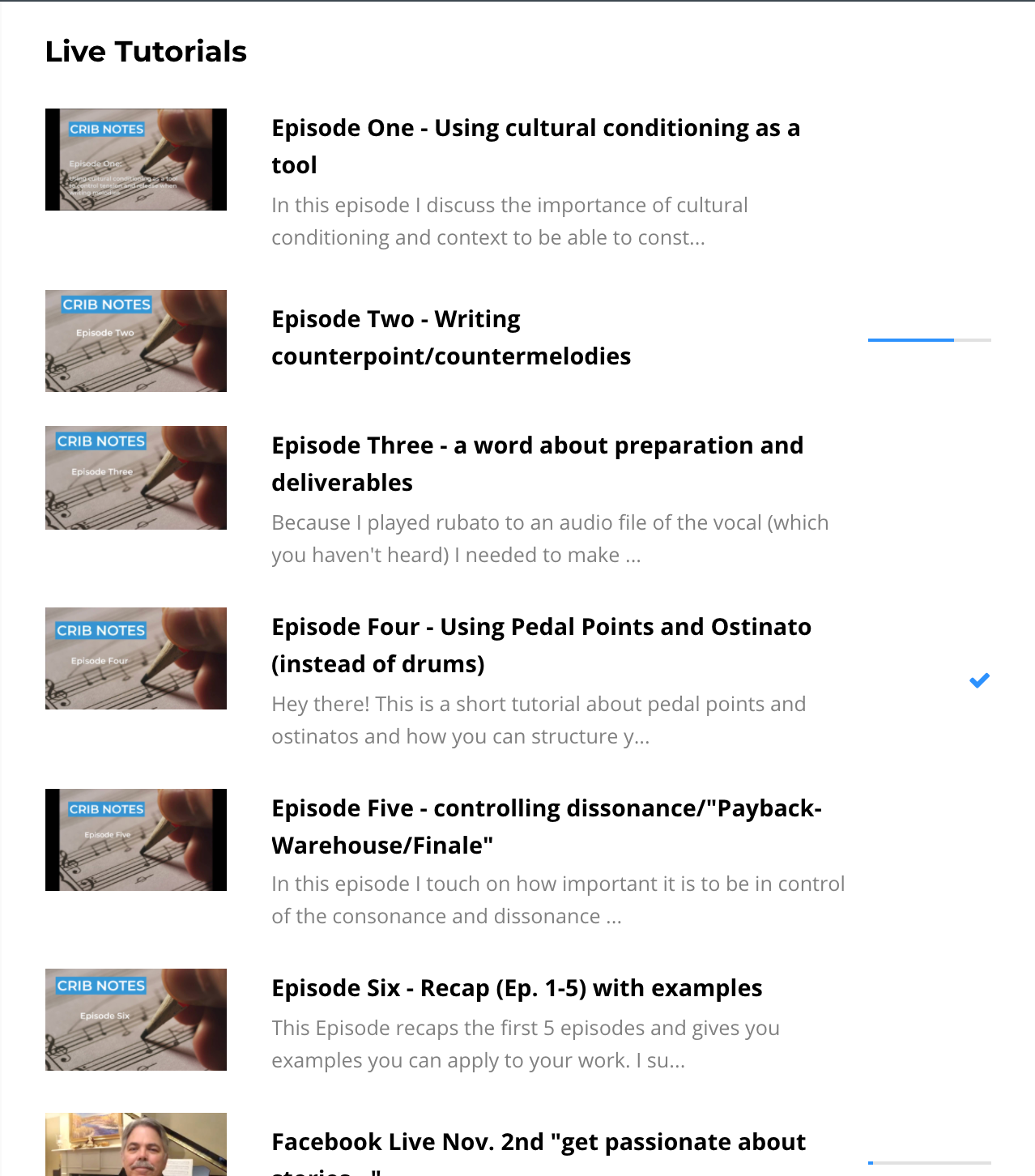 A blog dedicated to the plight of film composers

Experience, learn and be mentored by a legendary composer/conductor/arranger/orchestrator/producer and recording artist. 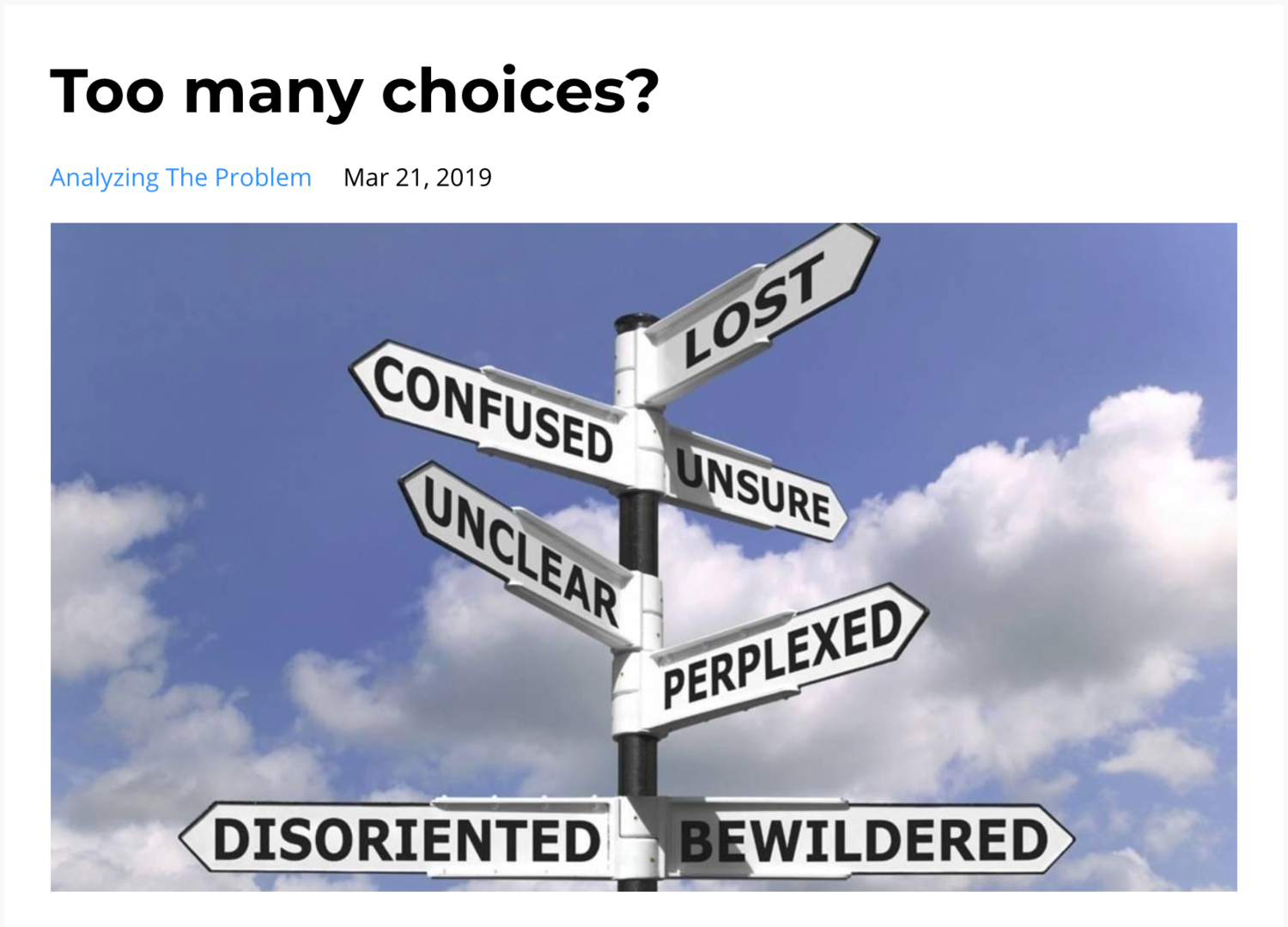 Beginning his career in the film, television and recording industry in 1974, Chris Boardman has consistently worked at the top echelon of the entertainment industry. He has received an Academy Award nomination for “The Color Purple”, 6 Emmy Awards, 13 Emmy nominations, ASCAP and BMI film awards and multiple platinum records for his work with such iconic artists as Quincy Jones, David Foster, Steven Speilberg, Julie Andrews, Shirley MacLaine, Barbara Streisand, Marvin Hamlisch and Josh Groban.
Well known in Hollywood circles as one of a handful of musicians who can write anything, (read more) 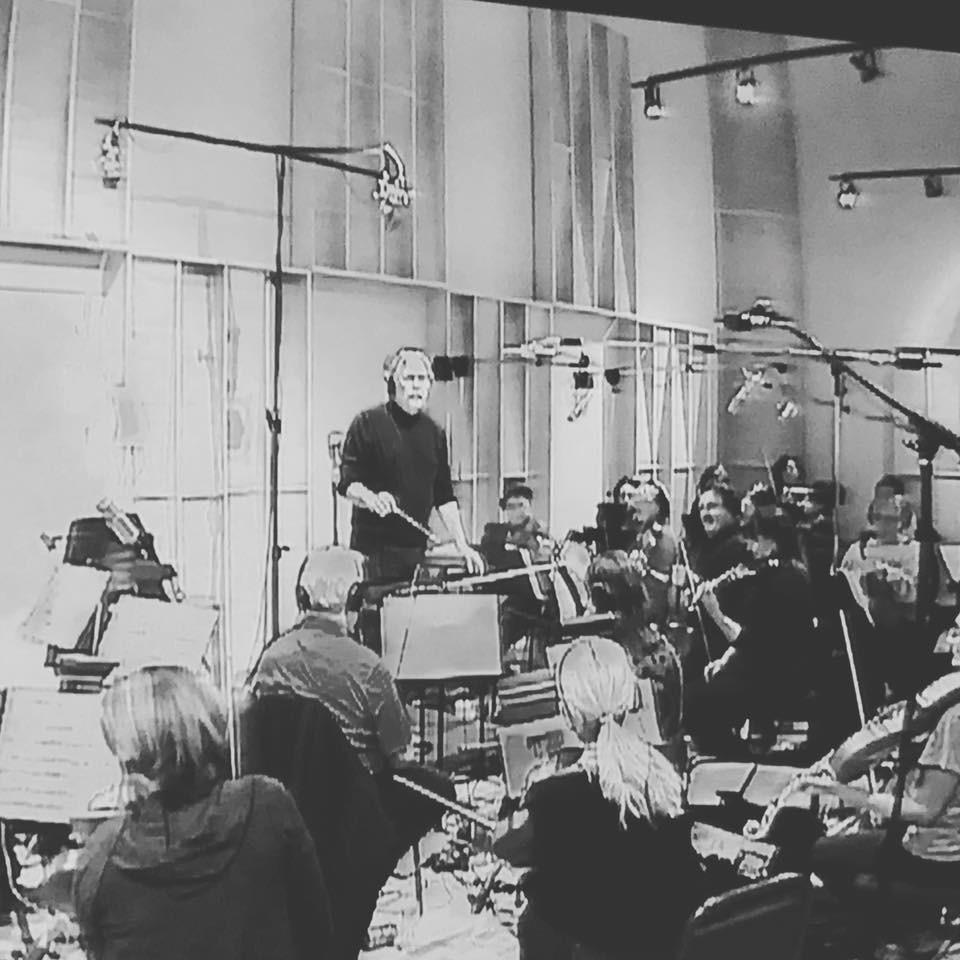