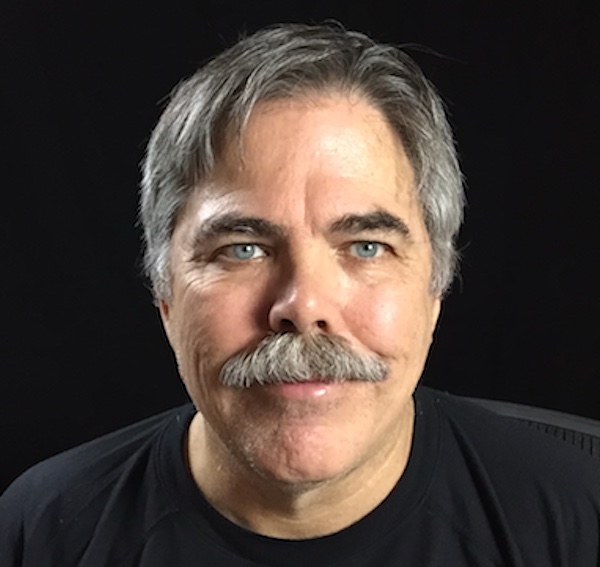 Beginning his career in the film, television and recording industries in 1974, Chris Boardman has consistently worked at the top echelon of the entertainment industry receiving an Academy Award nomination for “The Color Purple”, 6 Emmy Awards, 13 Emmy nominations, ASCAP and BMI awards and multiple platinum records for his work with such iconic artists as Quincy Jones, David Foster, Steven Speilberg, Julie Andrews, Shirley MacLaine, Barbara Streisand, Marvin Hamlisch and Josh Groban.

Well known in Hollywood circles as one of a handful of musicians who can literally write anything, Boardman’s credits span both industry and genre. Whether it be conducting David Foster’s “World Children’s Day” for television, composing the 70’s inspired score for Mel Gibson’s “Payback”, arranging period dance music of “Swing Kids” and “Meet Joe Black”, orchestrating Anthony Newley’s “Chaplin” for Broadwy or releasing and producing solo recordings as an artist, Boardman embraces these challenges with characteristic integrity and passion making him one of the most uniquely versatile and highly respected musicians in the industry. Always looking for new challenges, Boardman is the founder of a successful social media content consulting practice and is at the forefront of the fast moving online media space. Currently Boardman splits his time between acting as the director of the Media Writing and Production Program at the University of Miami Frost School of Music and running the Chris Boardman Media Group 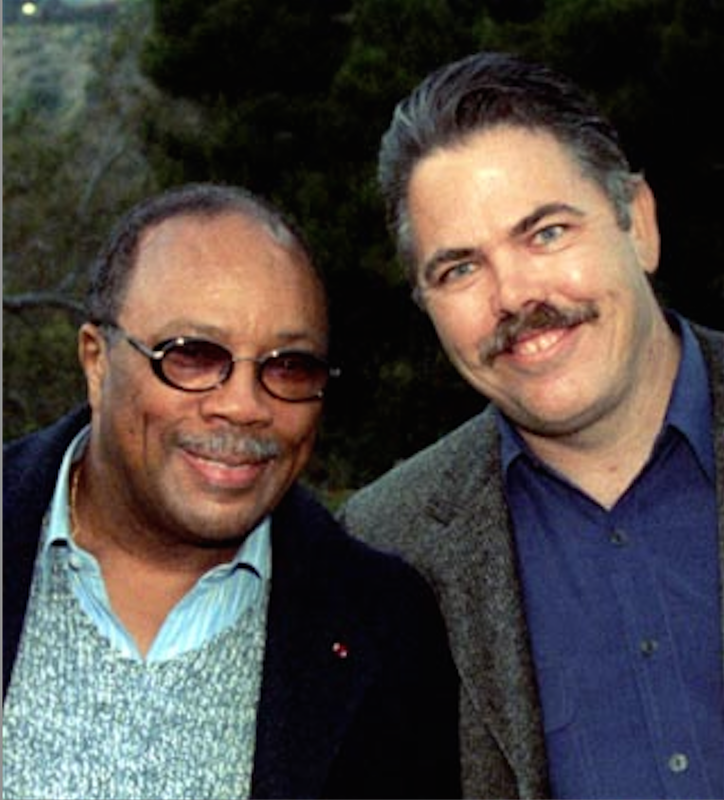 A Recommendation from Quincy Jones

"Chris has had personal experience with most all of the great composers, arrangers and orchestrators of the past 30 years. His knowledge and command of the orchestra is masterful. His practical experience with so many genres is unsurpassed. I know of few others who have "been there, done that" as well as Chris has over the years. His willingness to share his experiences with future generations is a gift that few can give." -Quincy Jones

A Recommendation from Michael Kamen

Many years ago I was just finishing the score for Lethal Weapon 1 and I had strong feelings about orchestrating all of my own compositions. I was just about to walk out of the studio the evening prior to the final session when joel Franklin, who has the thankless task of copying the music I write so illegibly, asked me how much more music I had to write for the next morning's session? When I replied, Oh... about fifteen minutes more", He said, incredulusly "How are you going to do that tonight?" I replied, in all innocence, "I guess I'll just go back to the hotel and stay up all night." It was his turn to be incredulous. "What!!" he said "Are you going to kill yourself for a movie??" When I shrugged my shoulders and said, "I guess so" he said "I can't let you do that. Call this number, this guy thinks like you, can write like you, and will help save your life".
About an hour later, Chris Boardman walked into my hotel room and left with two or three cues that in fact, saved my life, completed the movie and began a relationship that continued through all of the Lethal Weapons, Die Hards, and other projects.
He has saved my life many many times and has made my music sound great in the process. He has earned my gratitude and respect. His command of the orchestra is masterful. I never hesitate to recommend him as a great musician and composer as I have recommended him to Joel Silver for his "Tales From The Crypt" feature, I recommend him to you. Listen. Enjoy. You're in the hands of a master. 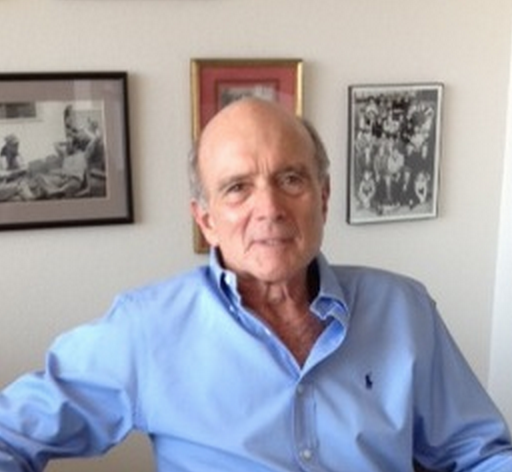 A Recommendation from Larry Grossman

"Chris Boardman has demonstrated over the years not only a broad knowledge of all types of music, but brings to any project on which he works a special, indefinable quality which separates him from his peers. Call it sheer talent, hipness, passion…whatever you will, but you can be assured that if a piece has his name on it, it’s special. His erudition makes him the perfect person to guide new composers and arrangers, since he is at home in all fields of musical expression." -Larry Grossman (Broadway composer).
Social Media Recommendations

Chris Boardman became invaluable to me and to my partner when we decided to add social media to our business plan. We were complete novices and Chris became our mentor. He guided us through every process of the social media game and helped us to launch our campaign. We now have fully realized the value of his mentoring. I cannot imagine a better or more knowledgeable teacher in the area of social media. Moreover, his insightful critique of my blogs definitely improved my writing technique. We are very excited that Chris has started his own company and we plan to continue working with him and learning more and more.
January 4, 2012,

Pamela J. Fletcher
General Manager - Glendale MRI Institute
​
Chris and I have worked together for almost a year now and I have found him an excellent social media adviser and coach. We meet regularly as he walks me through the strategy and execution of a social media plan for our medical imaging business. Chris has integrity, is deeply knowledgeable and is always a pleasure to work with.